Andrzej Stasiak received his PhD in 1981 from the Institute of Biochemistry and Biophysics of Polish Academy of Sciences in Warsaw. From 1981 to 1989 he was a postdoctoral fellow and research associate in the laboratory of Prof. Theodor Koller at the Institute for Cell Biology, ETH, Zürich, Switzerland. In 1989 he joined UNIL and worked till 2007 in the Laboratory of Ultrastructural Analysis directed by Prof. Jacques Dubochet. In 2007 he joined the Center for Integrative Genomics as Maître d’Enseignement et de Recherche. In 2015, for his research in computational biology, the Swiss Institute of Bioinformatics (SIB) gave him the status of SIB group leader. In 2016 he was promoted to the rank of Associate Professor. 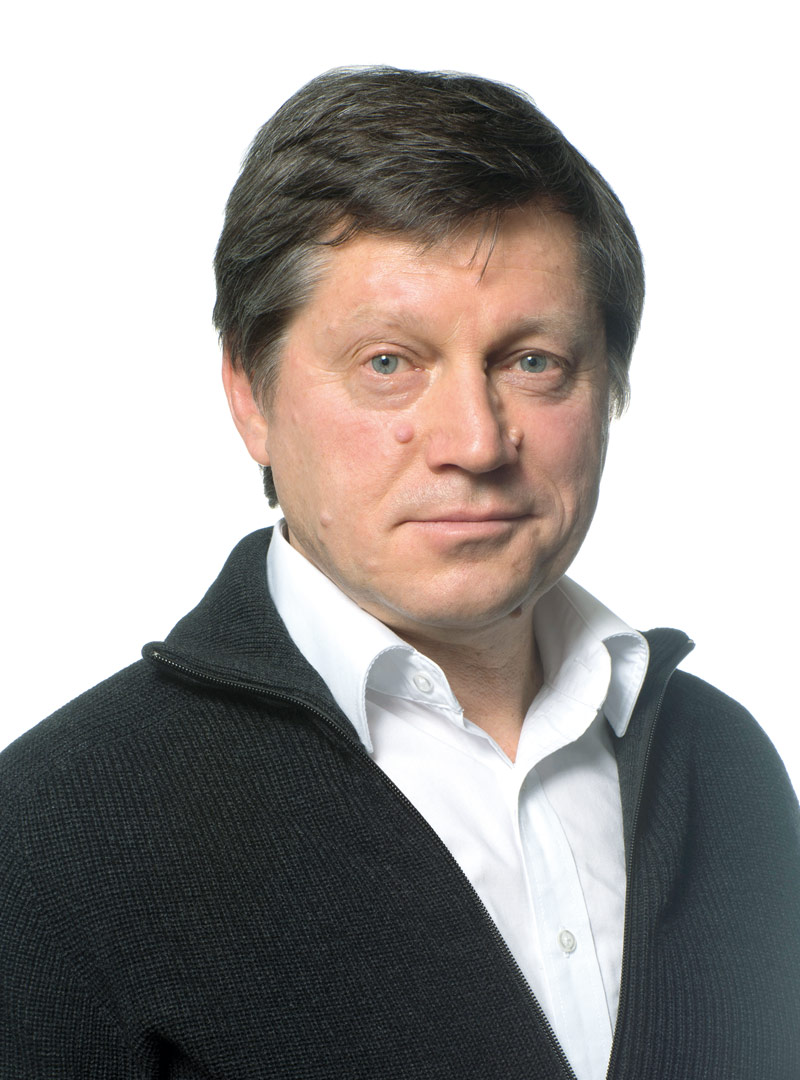 The main interest of our group is directed towards understanding underlying physical causes and biological mechanisms responsible for the spatial organization of genomes, starting with arrangements of DNA in phage capsids and ending with interphase chromosomes of higher eukaryotes. We are especially interested in the mechanism of formation of topologically associated domains (TADs) in eukaryotic chromosomes. We also study effects of such topological constraints as supercoiling and knotting on the properties of DNA molecules and chromatin fibers. We are also interested in the mechanism of folding and function of knotted proteins. Numerical simulations constitute the main method applied by our group. During the last two years (2015-2016) we addressed among others the following subjects:

Starting from the observation that self-interacting domains in chromosomes of fission yeast (Schizosaccharomyces pombe) correspond to regions with divergent transcription, we tested by numerical simulations whether axial rotation of chromatin fibers induced by transcribing RNA polymerases may be sufficient to generate these forms of topologically associated domains (TADs). We used novel simulation approaches where simulated chromatin chains were actively rotated around their local axes by modeled molecular motors and where the introduced torsional tension could be dissipated by modeled topoisomerases. Our simulations of chromosomal fragments of S. pombe, in which we introduced torsional motors mimicking the effect of divergent transcription, closely reproduced experimental data and thus supported our proposal that transcription-induced supercoiling can be the main driving force responsible for the formations of TADs in eukaryotic chromosomes (Benedetti et al., submitted 2016).

DNA molecules are prone to knotting as they are very long and crowded inside living cells. Under such condition, DNA topoisomerases that are necessary to permit passages between DNA segments during DNA replication and other DNA transactions, inadvertently create DNA knots. DNA knots are however detrimental for DNA functioning and therefore knotted DNA molecules need to be efficiently unknotted inside living cells. In addition, replication of circular DNA molecules such as bacterial chromosomes or plasmids ends up producing multiply interlinked catenanes that also need to be quickly decatenated to permit segregation of freshly replicated DNA molecules. Unknotting and decatenation of DNA molecules is far from trivial though. How DNA topoisomerases can be directed to act on these DNA-DNA juxtapositions, where a passage will lead to unknotting or decatenation rather than to a formation of more complex DNA knots and other forms of entanglements? Specific biological mechanisms had to evolve that permitted living organisms to keep their DNA unknotted. These mechanisms are not yet sufficiently known and are a subject of intensive studies in several laboratories. It was proposed earlier that topoisomerases may preferentially act on juxtapositions with a certain geometry and by this they can preferentially target juxtapositions formed in knots and catenanes. However, that proposal was challenged by the fact that the most frequent geometry of juxtapositions in supercoiled DNA is the one that was proposed earlier to facilitate DNA decatenation. Therefore, topoisomerases selecting DNA juxtapositions with such a geometry would act very frequently on unknotted supercoiled DNA molecules, leading to their torsional relaxation, which would be very detrimental for cells. 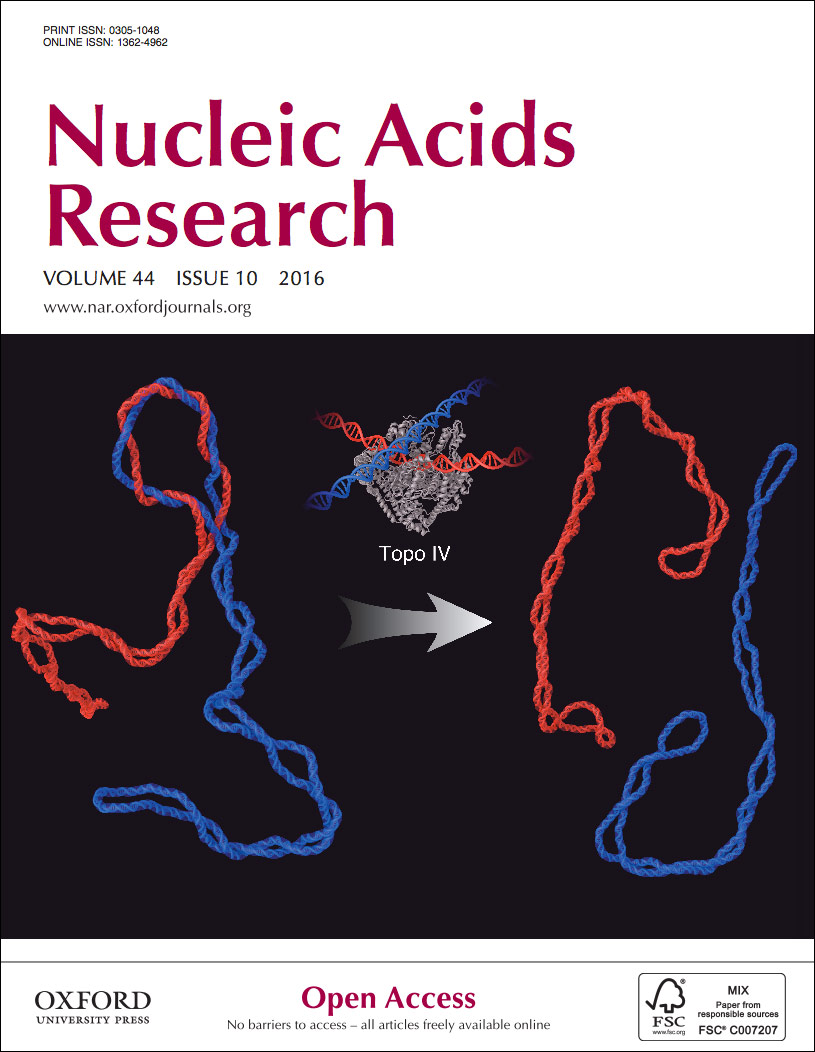